Taking a Step Toward Transparency

As you might recall from previous newsletters, last summer we at COLab helped bring together Black and Latinx Coloradans and journalists to develop concrete ways for local newsrooms to build trust and connection with communities of color.

The News Voices: Colorado project director at the time, Free Press’ Diamond Hardiman, asked each group to envision a future, not so far from now, in which at least one of their suggestions for change had come to pass.

What might a headline on that story of accomplishment say?

I want to point today to the Latinx group’s visions for the future because I have news spurred by its hoped-for headlines:

BIPOC, Latinx Radio Series Raises Awareness of the Lack of Representation in Newsrooms

You sense the theme. Colorado’s newsrooms have been largely white for, well, forever. Progress proceeds, as it tends to do, in fits and starts. If you have been paying attention, you might have a sense that some years brought a spate of hiring of reporters of color only to be followed by periods of retrenchment. If you were a person paying closer attention, you might have demanded editors and station managers hire and promote more Black, Latinx, Asian, Indigenous reporters because their insights, their experience, their connections meant more fair, well-rounded, deeper coverage, the kind that built trust, the kind that was good for the bottom line.

And editors and station managers hired or promoted. Or they didn’t. It wasn’t always clear because newsrooms are opaque and opacity is a shield against scrutiny.

No more, said Voices group members — community and journalists alike. We want transparency, they said. Without that, how can anyone accurately assess which newsrooms have a “genuine interest and commitment to making newsrooms more racially equitable,” said Erika Martinez, director of communications and community engagement for Denver Public Library.

Last Friday, we took some steps toward that transparency. COLab signed a contract with the News Leaders Association to conduct what, in my memory, is a first-ever Colorado-focused diversity staffing survey. NLA (and its founding member organizations) have been conducting annual national surveys of newsroom diversity for decades. For the first time, the group will use its existing survey to focus on a single state — ours — to establish a baseline snapshot of where Colorado newsrooms stand in 2022. NLA also will sift through separate survey responses for comments and experiences from Colorado journalists, so that we get a mix of quantitative and qualitative measures. The findings will be public.

The survey will get underway next week and it will be sandwiched by training to help newsroom staff and management create and sustain workplaces in which all feel a sense of belonging.

Funding for the Voices work comes from Colorado Media Project, a key partner and funder of COLab. CMP marshaled a pool of money from local and national foundations to support 25 equity-focused grants like this one, totaling close to $1 million dollars to support local newsrooms, journalists and media entrepreneurs.

The plan is to conduct an annual snapshot. And, yes, it’s just the beginning of the work. But it’s a necessary start. Such an audit “would go a long way toward holding ourselves accountable,” Colorado Community Media Publisher Linda Carpio Shapley said during the group’s work last year.

And that work is far from over. Last year brought us the Black and Latinx Voices recommendations for change. This year will bring the Asian American and Pacific Islander and Indigenous Voices groups. The AAPI work will launch with an online panel discussion from 5:30-7 p.m. on March 16. Please join us. All are welcome. (Look for more details at the end of this letter.)

As we act on the existing recommendations and await those of the AAPI and Indigenous groups, I think about Patricia Barela Rivera, a veteran of these battles for change, and her headline for a hoped-for future.

No more nibbling around the edges, she told the group, and not for the first time in the Voices discussions, her voice took on a tone somewhere between frustration and command: “We have to think big, not small. We [Colorado] should be a national example.”

Amen. As always, our thanks to you, our supporters, who support our mission of strengthening local news with your time, your feedback, your word-of-mouth promotion, and your hard-earned dollars.

This post was sent as a letter to our email subscribers on Friday, March 4, 2022. Join our email list to learn more about COLab and the work we are doing. 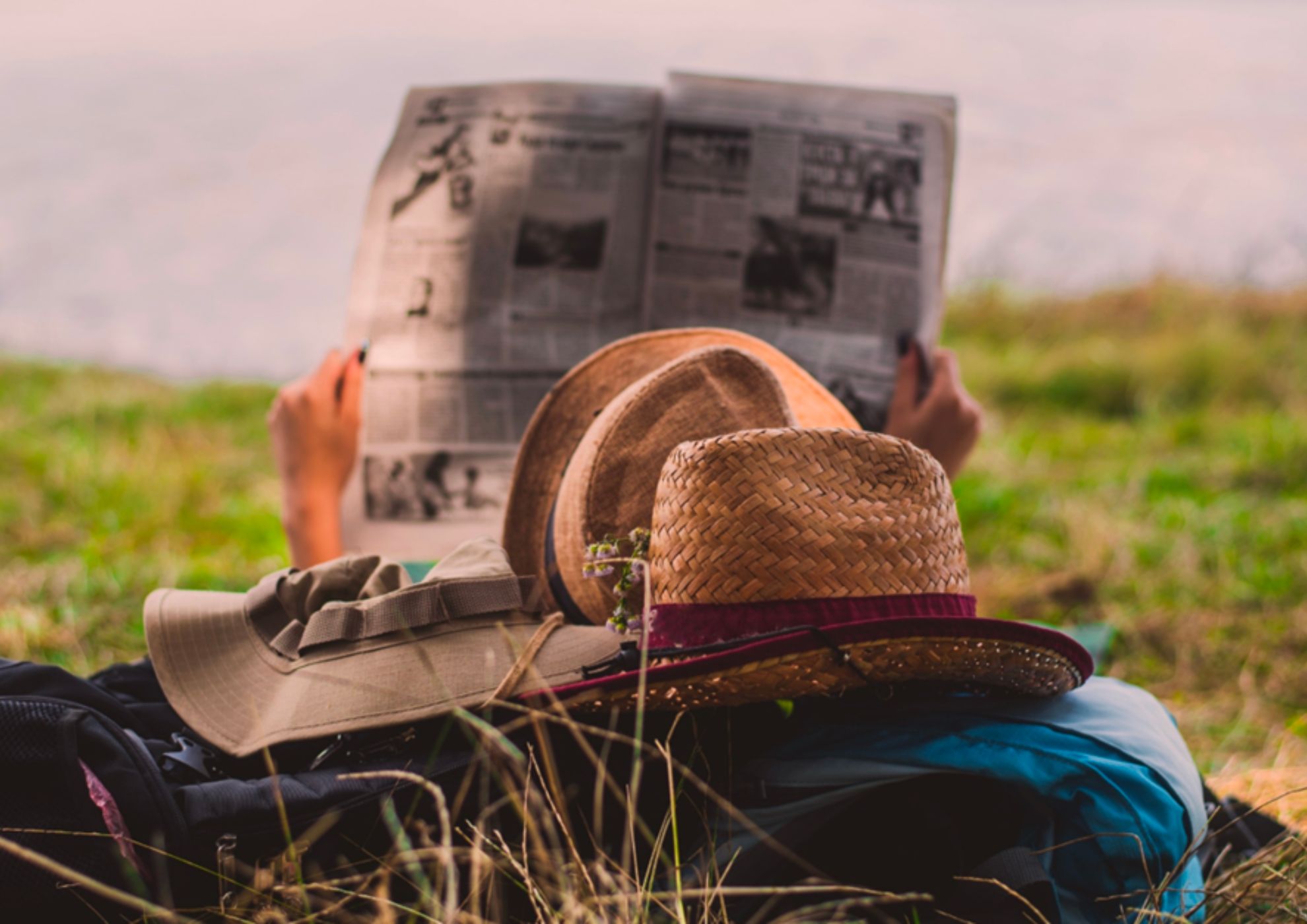 Where do Coloradans get their state and local news — and how? Who do they trust, what are they paying for — and why? What 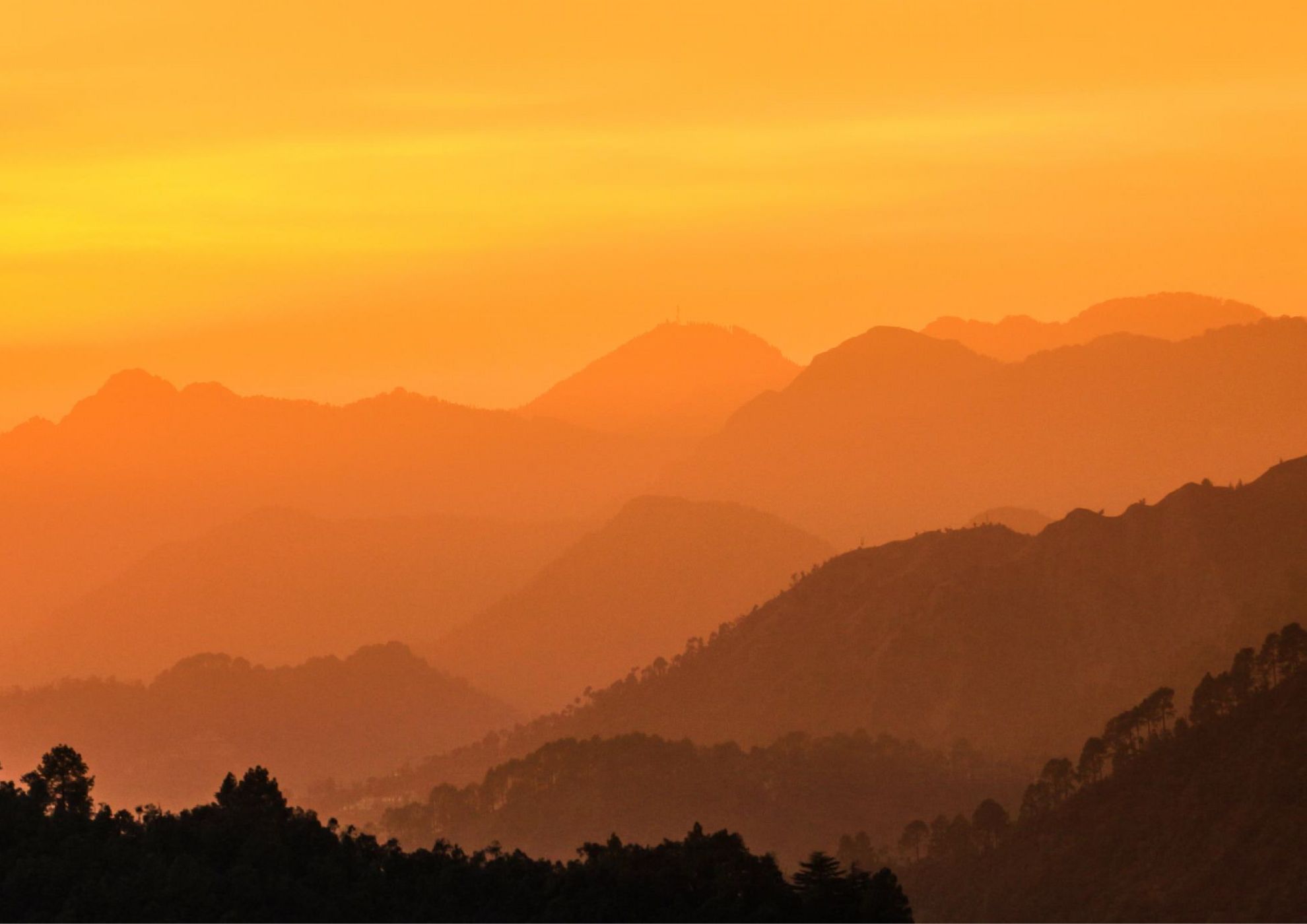 Attitudes Toward State & Local Media 2022: A Survey of Hispanic/Latino Residents of the Roaring Fork Valley

In 2022, Colorado News Collaborative (COLab) retained Corona Insights to conduct research to develop a deeper understanding of how Hispanic/Latino residents of the Roaring Fork

Where to find the data, how to explore it, and questions to ask to reproduce the story for your community