Kudos to These Champions of Better News

If we at COLab had our way, there would be journalists in every Colorado community watchdogging local governments and demanding accountability from those who run them.

In Kiowa County, neither of the two severely understaffed local newspapers investigated why the undersheriff and a deputy opened fire at the back of an unarmed local handyman, Zach Gifford, as he fled from them during a traffic stop last year.

It took a local resident to break the silence. Jeff Campbell, a retired police officer and criminal investigator who knew and liked Zach, began writing letter after letter to the Kiowa County Independent editor, demanding transparency and accountability from the sheriff’s department. “The longer we wait, the fouler the smell,” he wrote in one.

We reported on Campbell’s year-long letters-to-the-editor campaign in our story on the shooting and a case that has now seen attempted murder charges filed against the deputy, the firing of the undersheriff and the announced resignation of the sheriff.

Campbell’s persistence moved us to nominate him for the Colorado Press Association’s 2020 First Amendment Award which, much to our delight, he won last week. He had a stroke earlier this month and spoke with us from the hospital, where he is working to rebuild his speech and mobility. He’d like to think anybody would have stepped up as he did, he told us.

“…We need to keep fighting for the people who aren’t spoken for, the people who lose their voice, like Zach,” Campbell said. “We’ve just got to keep standing up for the First Amendment because it’s one of those things, if you don’t use it, you lose it. It’s that simple.”

We congratulate Jeff for his award and hope it inspires other Coloradans in news deserts to champion the public’s right to know about important developments in their communities.

We also congratulate this year’s other CPA major award winners – Erin McIntyre and Mike Wiggins, co-publishers of the Ouray County Plaindealer who were recognized as “rising stars” in Colorado’s newspaper industry, and Lisa Schlichtman, editor of the Steamboat Pilot, named CPA’s “news leader of the year.” McIntyre and Wiggins have been able to raise new sources of funding for their stellar local paper through the News Colorado Needs program, which is run by COLab with support from the Colorado Media Project. Schlichtman and her team will be partnering with COLab this summer to expose gaps in mental health care in rural Colorado.

They and Jeff Campbell do us proud as part of the better-news-for-all-Coloradans movement for which we at COLab and our 135+ partner outlets are working to build momentum. It takes a village to raise the bar for journalism and public accountability in Colorado, and we celebrate the successes our growing number of villagers – journalists and non-journalists alike – are having.

COLab builds better news, more trust and faster evolution for our 135+ media partners and the communities they serve.

Last week, Executive Director Laura Frank gave the keynote address to the joint convention of the Colorado Press Association and its Kansas counterpart. She drew an analogy between venture capital investment and COLab, and she told the story of how collaborative journalism in Colorado was, as the saying goes, an overnight success 10 years in the making.

“So while Colorado had been the poster child for failing news outlets — like the Rocky Mountain News, and the one in seven newspapers lost in the years since then, it has also become the story of the Phoenix rising from the ashes, with new journalism ventures — including the purchase of the 24 Colorado Community Media newspapers last month by a consortium of local funders and the National Trust for Local News.”

This post was sent as a letter to our email subscribers on Tuesday, May 25, 2021. Join our email list to learn more about COLab and the work we are doing. 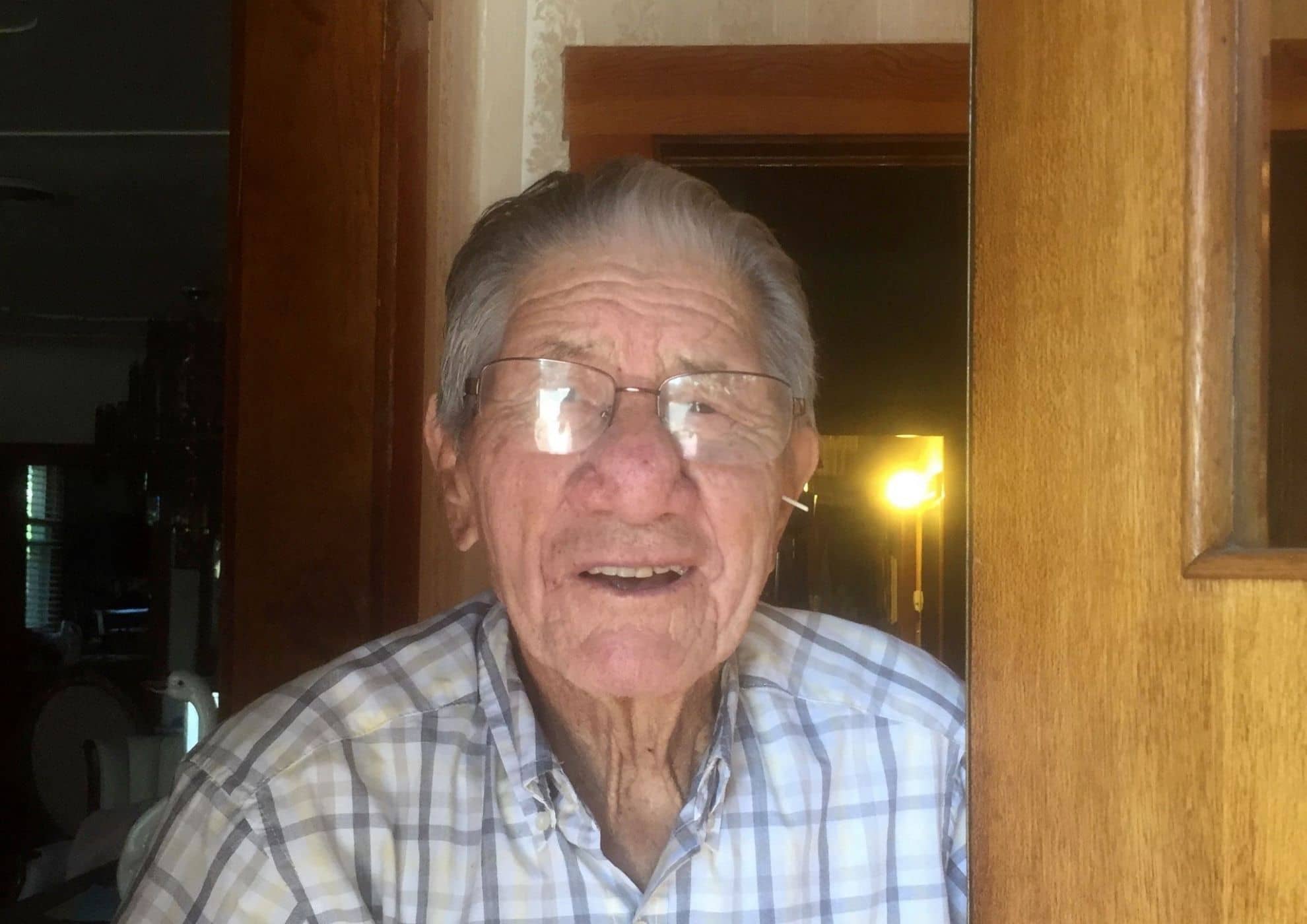 The Rock That Makes the Ripple

Dear reader, I’m in my 50s. I’ve been a journalist for more than half my life. I’ve been one of a few Hispanics in a newsroom 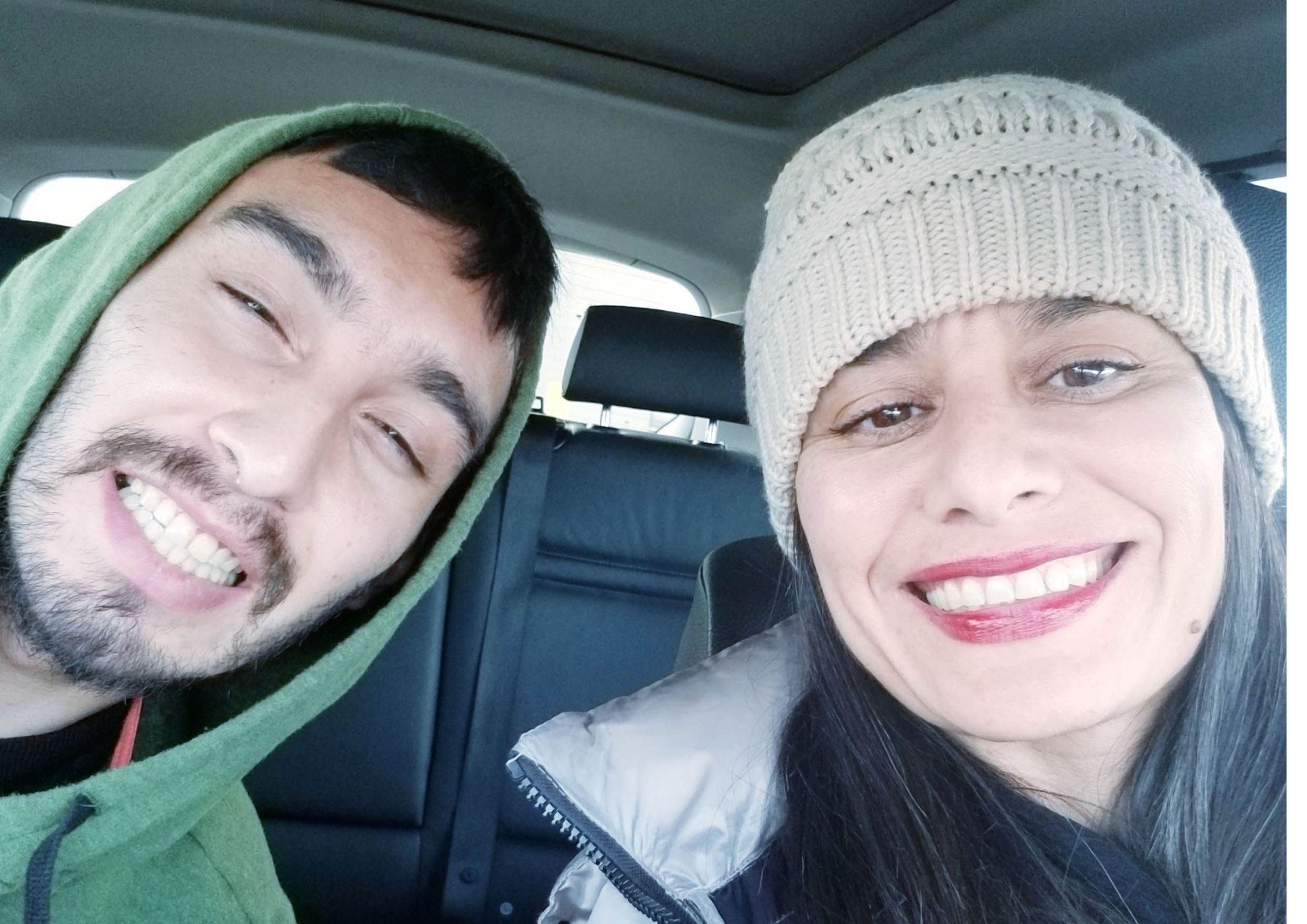 A connection with purpose