Moving toward a unique model of community ownership

Ownership of the Aurora Media Group’s Sentinel Colorado, long known as The Sentinel and Aurora Sentinel, has been transferred to a temporary holding group as a way to ensure the news organization’s viability and local control.

“Local journalism needs to be rooted in the community, made by and for people who live there. As someone who was raised in a place that lost its hometown newspaper, I’m committed to providing a bridge for others to stand up for protecting access to a free press,” said Joaquin Alvarado, founder of the consultancy Studiotobe and veteran journalism innovator. “The Sentinel is a critical resource for Aurora, and we’re going to preserve local control and ownership for future generations.”

Alvarado created the Colorado Journalism Investment Group for the purpose of providing Aurora residents and readers needed time and opportunity to help determine the future of the Aurora region’s leading news source.

The holding company evolved from work Alvarado is doing with COLab, the Colorado News Collaborative. COLab is a statewide nonprofit focused on helping news outlets become stronger, according to COLab Executive Director Laura Frank. COLab partners with more than 170 news outlets across Colorado.

“Journalism leaders and community members in Colorado are finding ways to change the narrative and the trajectory of failing news outlets,” Frank said. “Together, we are making journalism stronger, which makes democracy stronger. I’m thrilled COLab can help support that work.”

Alan Fisco, recent past-president of the Board of America’s Newspapers, and current president of the Seattle Times, is a firm believer in the community funding model after watching it play out in Yakima, where the organization plans to hire four reporters by the end of the year.

“The sky’s the limit,” he said, highlighting that there are numerous funding models that aren’t strictly reliant on advertising revenue. The Pew Research Center estimated in 2020 that newspapers saw a 25% drop in advertising from the previous year — making it the first year in the organization’s data that circulation revenue was higher than advertising revenue.

Alvarado is leading the holding company and helping The Sentinel prepare for a new community ownership structure. It’s a role he says he relishes because he and tens of thousands of Oakland Tribune readers had no say when his hometown paper was shut down in 2016 during a Bay Area News Group consolidation.

James Gold, The Sentinel’s previous owner, has launched BlueLena, a national business focused on news operation sustainability. Gold said he wanted to work with COLab to transfer ownership of The Sentinel so that it could be both locally controlled and serve as a laboratory for best practices for other Colorado newsrooms.

The Sentinel staff will remain in place, delivering critical news to one of the most important communities in Colorado. Aurora is the state’s third largest city and The Sentinel’s readership includes one of the most diverse in the nation.

The interim management team is committed to ensuring The Sentinel’s editorial focus remains under local control.

Dave Perry will continue to serve as Editor and Publisher, bringing more than three decades in Colorado journalism, much of it at the helm of The Sentinel.

“This is an inspiring change not just for The Sentinel, but for papers and news outlets like ours across the nation,” Perry said. “It allows us to remain focused on the news that matters most to our readers, and at the same time work to find sustainable financial models for us and others. This is a critical opportunity at a critical time for journalism.”

Details of the transition to a permanent Sentinel ownership structure will be forthcoming over the summer.

“What’s not changing is The Sentinel’s commitment to our readers and the region’s advertisers for providing unblinking coverage of the news and features the community expects and needs,” Perry said. 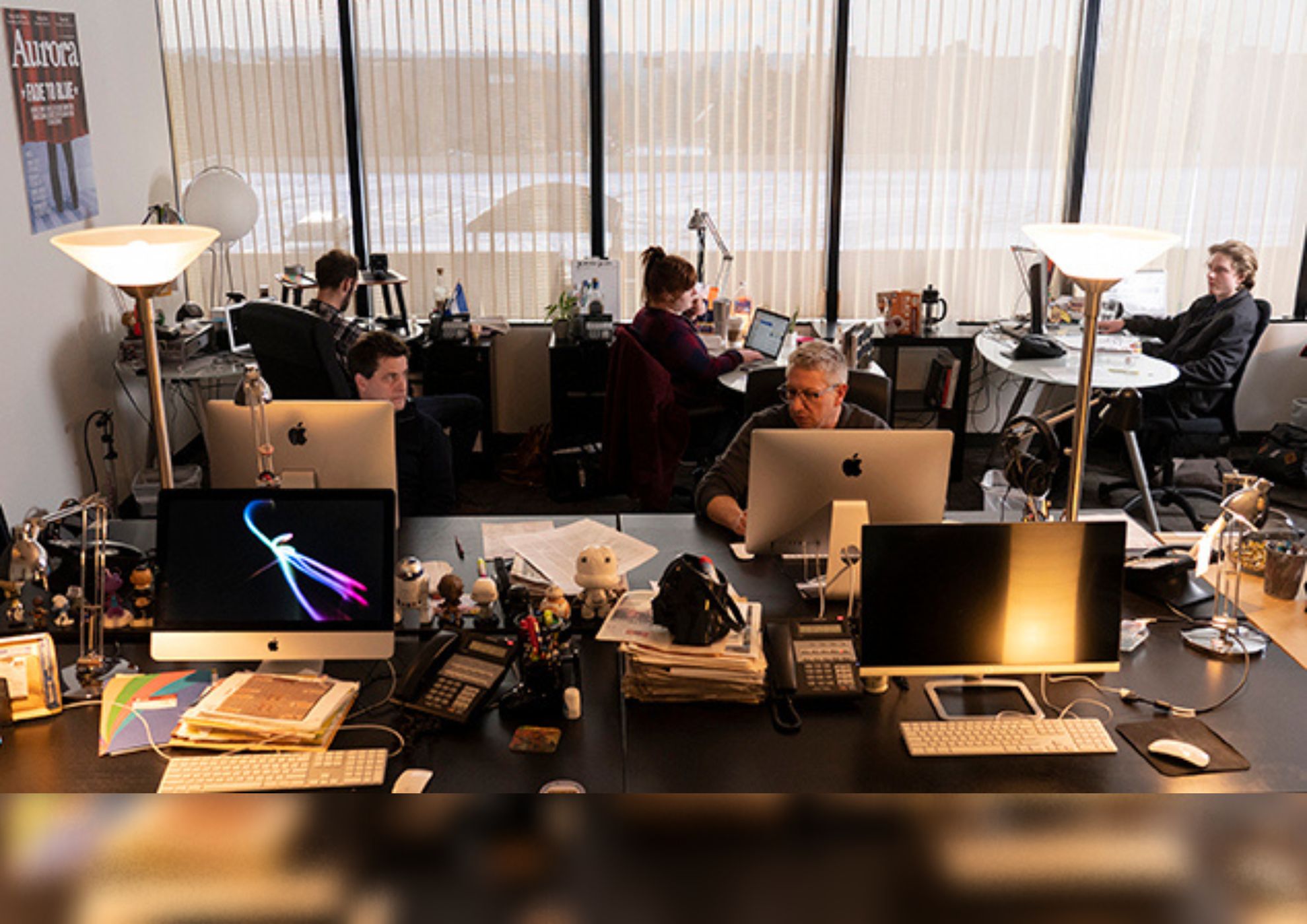 AURORA | In an effort to move The Sentinel  toward a unique model of local ownership, a consortium of journalism preservationists have created a temporary holding company to take control of the Aurora-focused… 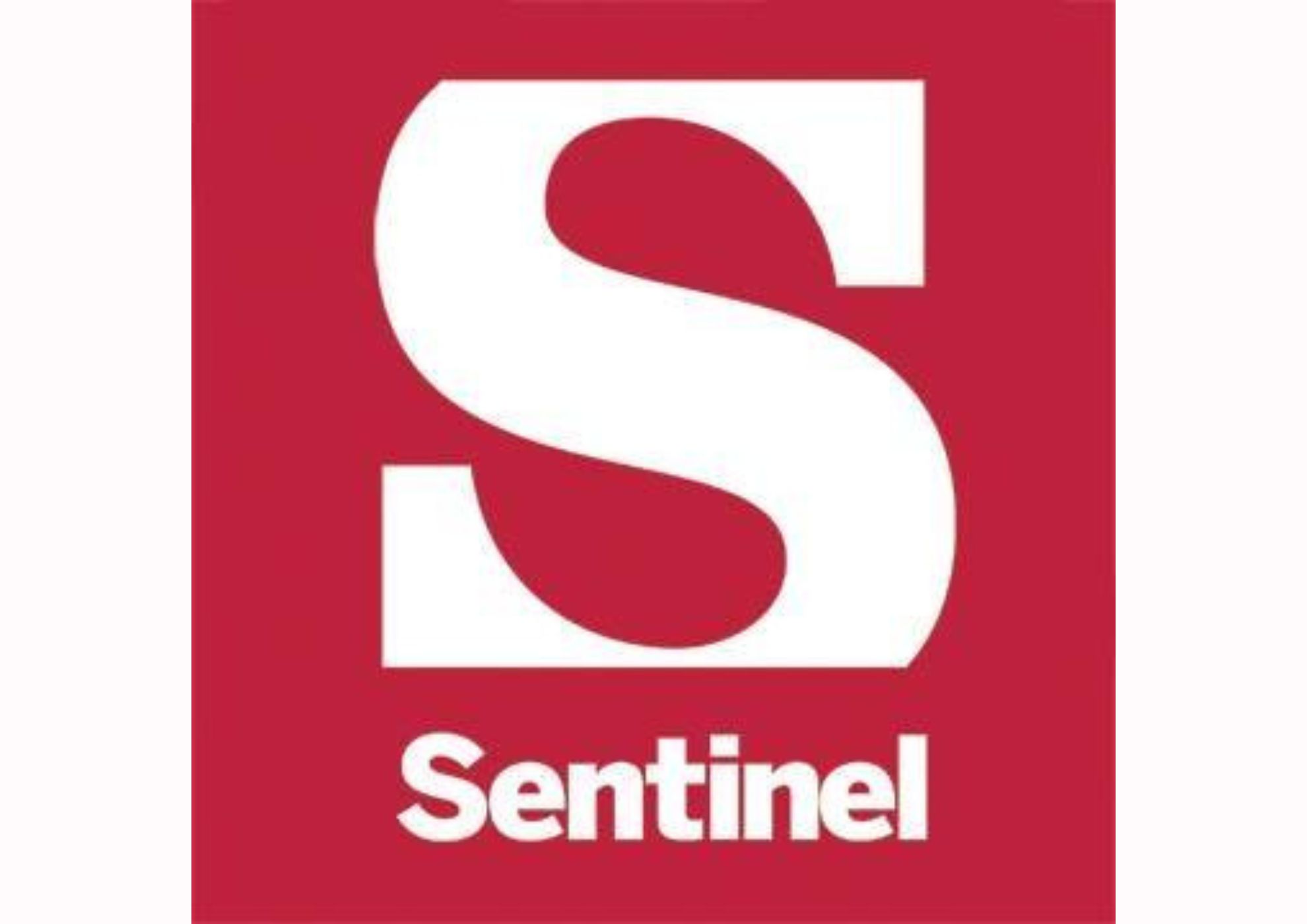 Inside the News: Sentinel Newspaper Changes Hands in 'Unique Model of Local Ownership'

Another Colorado newspaper is changing hands, and how it happened once again underscores the ways people involved in Colorado journalism are thinking about the future of local news. From a… 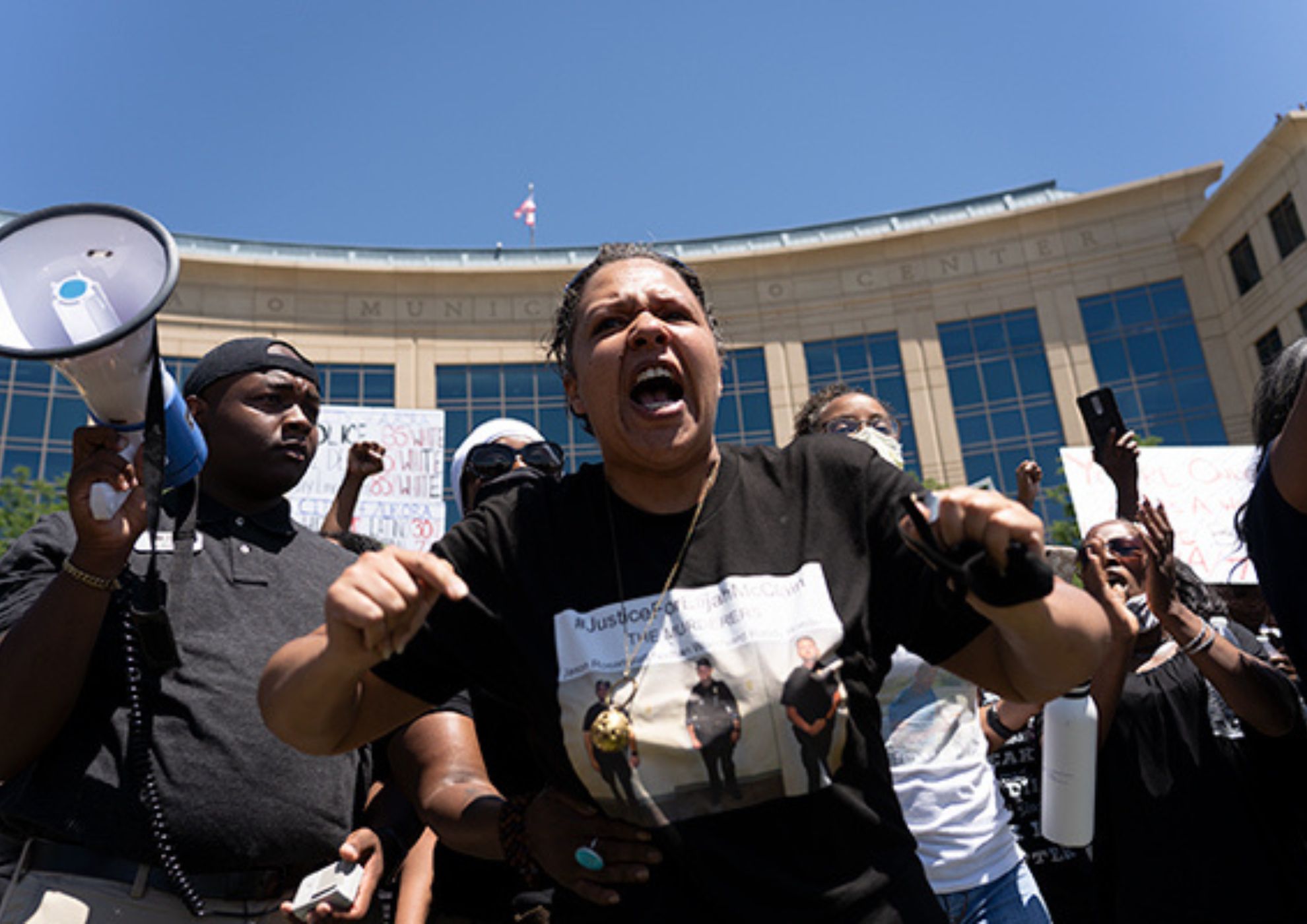 Opinion: The Sentinel Is Changing so We Can Keep It the Same — Local and All Yours

It’s no overstatement to say that without a free and responsible press, there would be no democracy. Democracy is the word we throw around to describe all the self-government that… 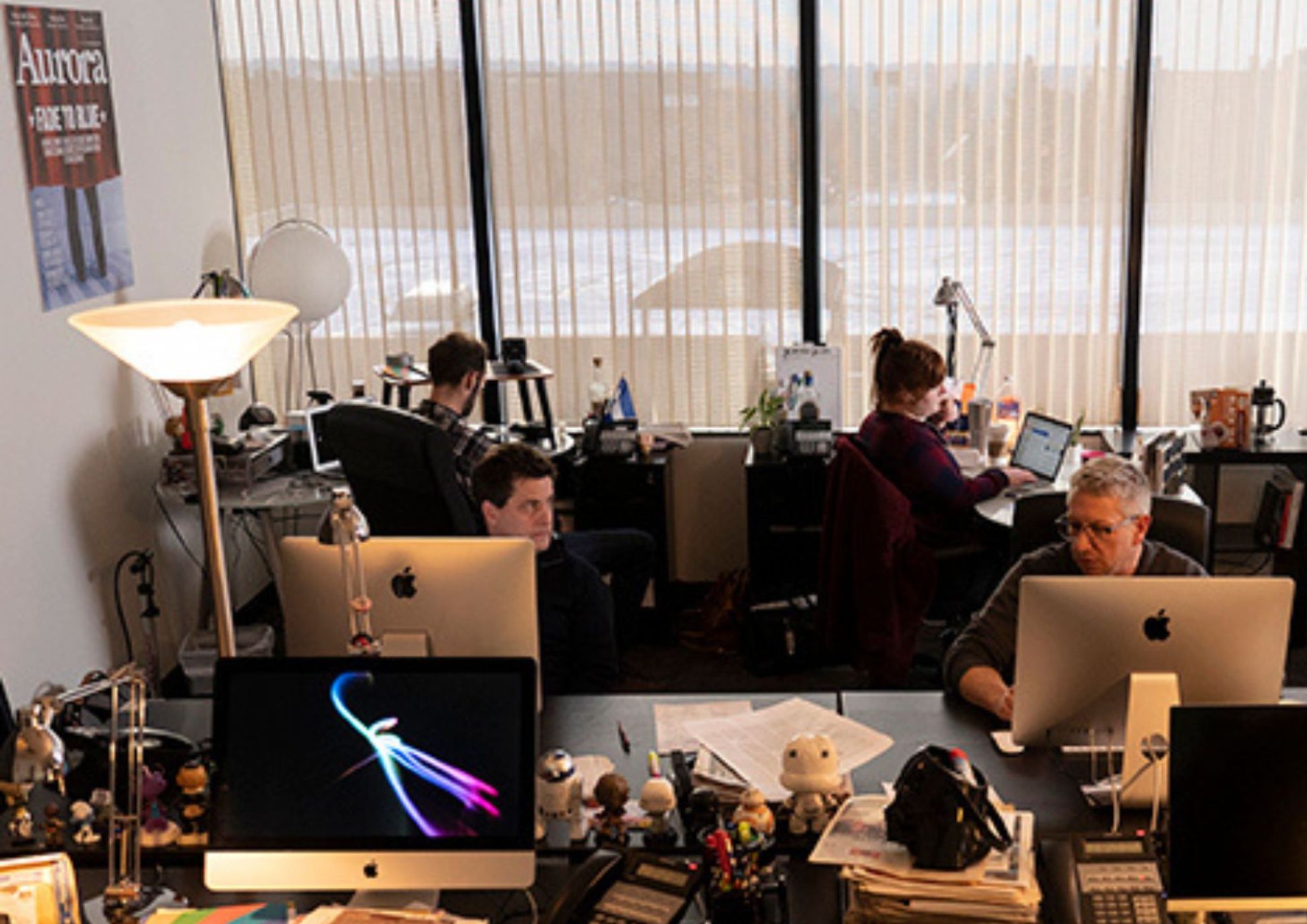 An intriguing new approach to saving local newspapers is percolating in Aurora, Colorado. The Sentinel, a strong weekly with daily email newsletters, was acquired this month by a holding company…

Where to Find More Information

For information on the Colorado News Collaborative, contact Laura Frank.

This project was made possible through unprecedented collaboration between dozens of newsrooms and journalists across the state, who are active partners in the Colorado News Collaborative, or COLab.

To support the statewide effort, donate to the Colorado News Collaborative.